Book Notes: "A European Past" and "City of Women"

Here's a few notable books on World War II that I've read in the past year or so, but never had the opportunity to write up a full review. That's why I'm introducing a new feature here at my blog: Book Notes. These will be concise reviews of WW2-related books all in one post. 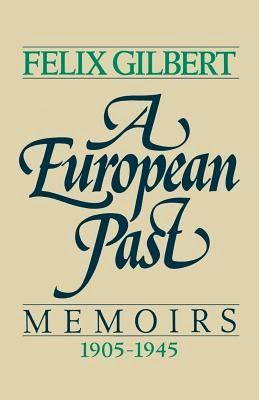 A European Past
By Felix Gilbert

Felix Gilbert grew up in Germany and witnessed first-hand the rise and reign of Adolph Hitler. He left Germany in 1933 and went to exile in England before eventually joining the U.S. Army. Later in life, he became a noted historian. He's brutally honest in his writing, and offers an uncompromising look at Germany between the two world wars. 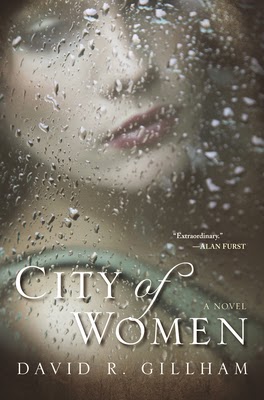 This is gritty, realistic fiction at its best, a lush, highly readable novel of Berlin during World War II. Sigrid Schröder's husband serves in the German Army while Sigrid waits behind for him on the homefront. But Sigrid has many secrets, including a Jewish lover, and her involvement with the Resistance. This story has so many twists and turns that it's a definite page turner. Sigrid's character grows and changes a great deal from beginning to end as she faces questions of morality and guilt in a world that is seldom black and white.


Written by Melissa Amateis at 9:15 AM 2 comments: